A fair system for toilet use

My mother, Sharon Shirley, recently made the unreasonable demand that I put the seat down after using the toilet. Here is my response.

Allow me to neglect poo-poo for the purposes of a thought experiment.

What system of use would be fair and proper? Is it the current system, where state A is considered to be philosophically superior to state B and that group B have to change the state to their required state pre-toilet and then change it to the opposite state post-toilet to spare group A the indignity of changing the toilet state? Pompous group A pricks. 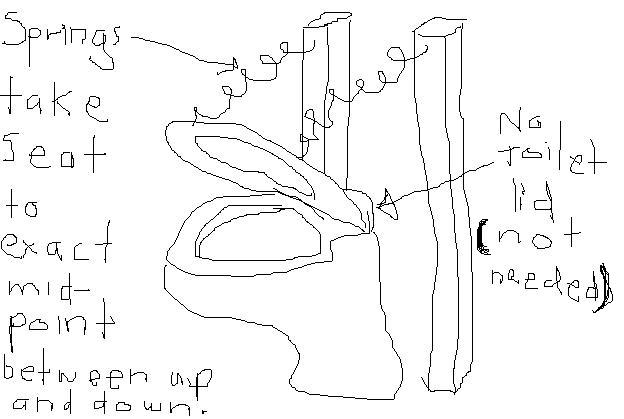 Figure 1 A hypothetical, perfectly fair toilet for which equal effort is required of all genders and creeds.

I put it to you that group A’s position is entirely bogus, and I will no longer change the toilet state for them. There will be net lower indignity if this mode of operation is adopted worldwide. Moreover, there will be equal distribution of indignity between the two groups.

And what is a lid even for? Can we please get rid of that? Also, we are out of toilet paper and duck.

Now I will consider the impact of number 2s.

Of course, groups A and B agree on the toilet state for number 2s. This complicates matters slightly because some of group B will be saved effort by other group B members changing the state for them post number 1. However, you will see that net effort is still lower if my system is adopted because only necessary state changes occur.

I apologise for discussing this delicate matter with you. I feel the situation has come to a crisis point requiring brave men like myself to come forward and speak up against prejudice and hypocrisy.

I rest my case,