I got two reviews. One was one star. One was four stars. That pretty much sums up the audience responses. Average star rating was therefore 2.5, half a star down on last year, but I got 2 more stars in total. Yippee! I only need a two star review and a five star one and I’ve got the whole set (I suspect the two might come easier than the five). Also, not a single person this year threatened to beat me up shouting “it’s not fucking funny, like your fucking act”. Not a single one! I am progressing. No-one said “I find this deeply offensive”, and no-one said “How long have you been doing this?”. There is a part of me that thinks that means I’m actually regressing in some sense. “When you’re a misanthrope, the praise of others is effectively scorn” – Raph Shirley, in his critically ignored 2011 Edinburgh show.

What I did have, was a lot of walkouts. I had about five shows go seriously southward, frequently involving mass walkouts. I don’t mind a single mass walkout, but little dribs and drabs throughout the act is depressing. But listen yeah, when you are a great artist like me, people will sometimes be confused. They know not what they do. “Let me tell you about another so-called ‘wicked’ guy. He had long hair and some wild ideas and he didn’t always do what other people thought was right. And that man’s name was… I forgot… but the point is… I forgot… Marge, you know who I’m talking about. He used to drive that blue car.” – Homer Simpson. 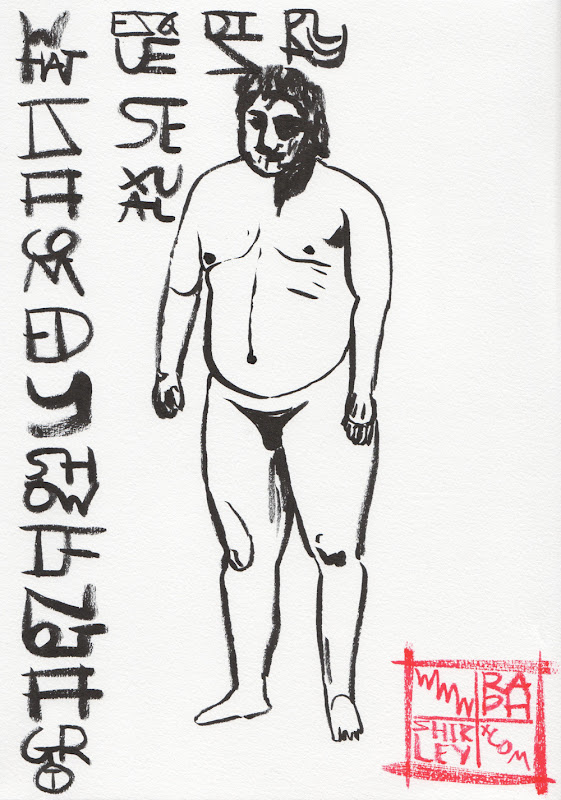 Figure 1. Self portrait at end of festival (a copy of a Matthew McConville painting).

A sample of quotes:

“Raph Shirley is not funny… [He is] an unpleasant, smug, petty-minded, delusional geek who thinks he can make it as a stand-up.” – Tristram Fane Saunders, absurdly named reviewer for the absurdly titled BroadwayBaby.com.

“Tristram Fane Saunders is a mad, pathetic, evil, and wormlike weasel, who may well hit kittens in their adorable little faces, and doesn’t understand proper use of conjunctions in lists… Petty!? Would a petty man write a rigorous refutation of an accusation of pettiness?! Huh?!?! Would they Tristram, you dreadful man?” – Raph Shirley, cool dude.

No, but seriously, I wish him well.

“This has the potential to be fantastic alternative character comedy… a lot of promise, and it’s certainly original.” – Liam McKenna, FringeGuru.com.

“Liam McKenna is the finest reviewer the world has ever known.” – Raph Shirley.

“[laughs] That isn’t even minimum wage! That’s less than a tramp gets.” – Shop worker on hearing how much money I took that day.

“Hi, we saw you last year and came back. You were the best thing we saw on the Free Fringe.” – nice person after show.

When thinking about reviews and reviewers never forget the following fact: the film Love Actually was generally positively reviewed.

I had one catastrophe of a show (last year, I had about five), when I asked two people to leave because they were “annoying me”. No, but seriously, they were really annoying me though. The atmosphere in the room instantly fell to the floor and I never got them back. I’ve made a graph: 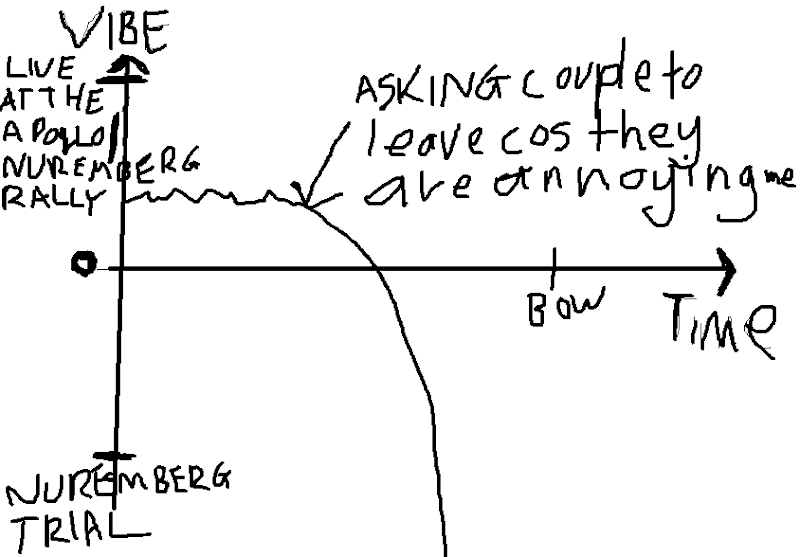 Figure 2. Vibe verses time during final show when I asked some people to leave.

Thank you to Peter Buckley Hill and everyone else at PBH’s Free Fringe 2012. Thanks also to the extremely friendly and helpful staff at The Globe Bar.

One response to “Edinburgh 2012 summary”